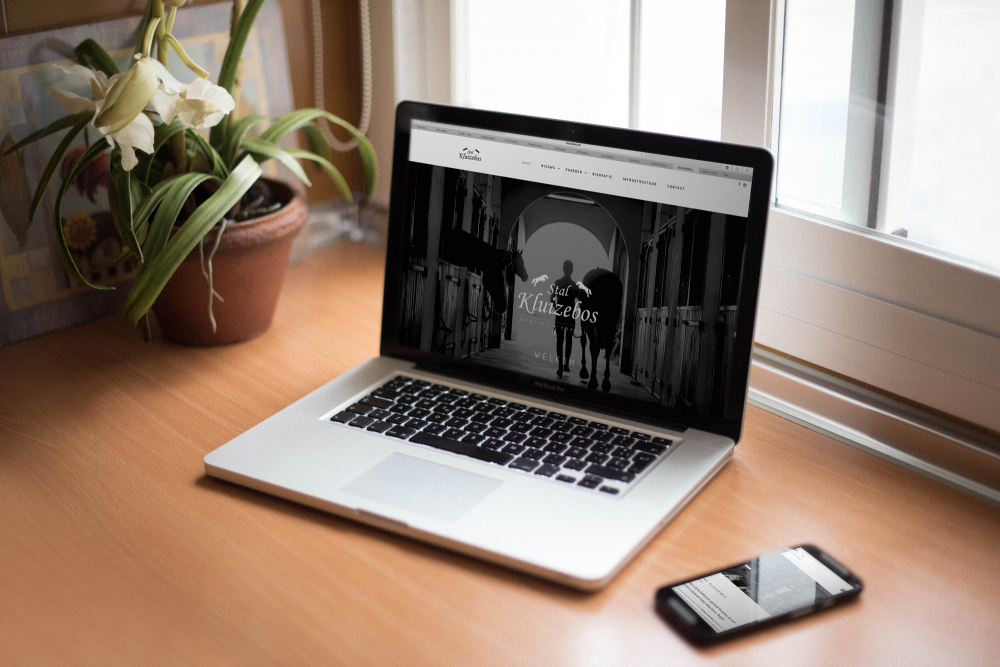 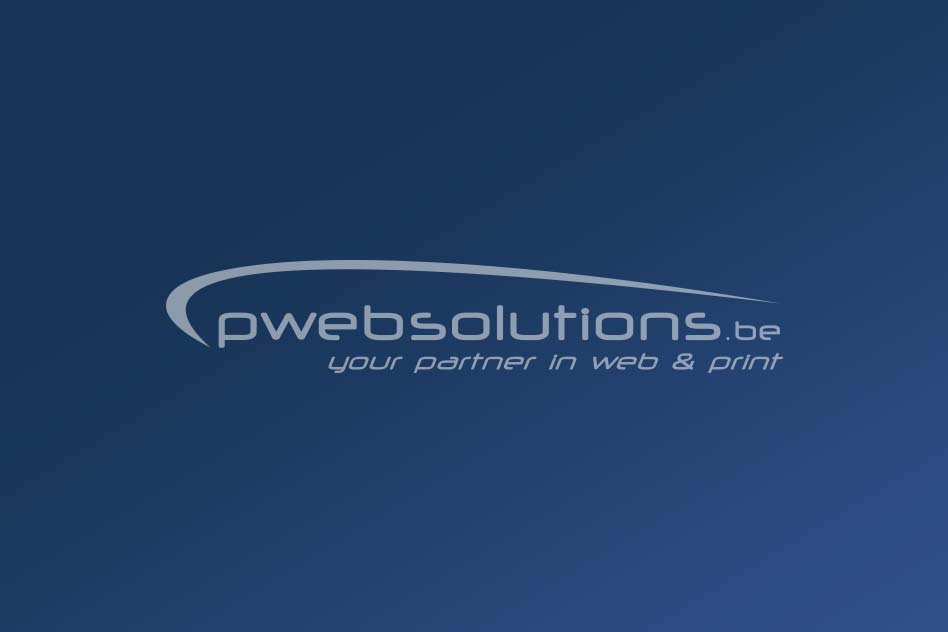 
Kluizebos Stables is worldwide known thanks to Halifax van het Kluizebos which has been the best horse in the world for several months under the saddle of Lorenzo de Luca. But Stefaan Delabie's grandson, Gilles Nuytens, is also working hard on his road to success. Today, in 2017, he competes as a Junior at international 1.45 level and already participated in 2 European Championships: in 2016 at the Children in Millstreet, Ireland and in 2017 in Kaposvar, Hungary with the pony team.

Take a quick look at their site!